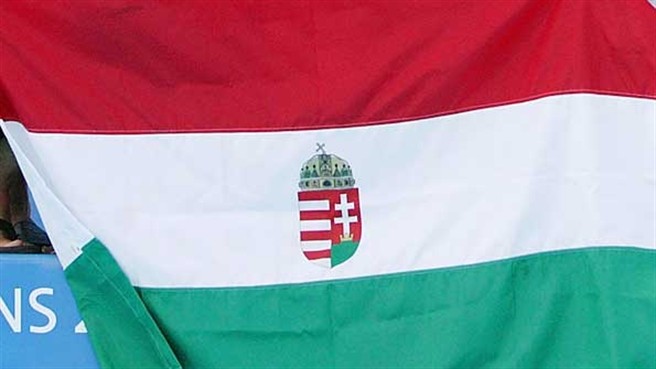 Czvitkovics double
With number of wins being the deciding factor rather than goal difference, Debrecen's 20th league success of the season meant Újpest – 4-3 losers to Győri ETO FC on Saturday – could have drawn level on points but not victories had they won their final two games. After a tight first half, two goals in three minutes shortly after the break from midfielder Péter Czvitkovics settled nerves for the side from Hungary's second largest city. Diósgyőr pegged Debrecen back with a goal from Kazuo Homma (62), but the two-goal lead was restored by Tibor Dombi (70) and, despite Ádám Balajti (80) bringing the hosts back into it once more, Debrecen held on to claim the points that enabled them to seize back the league title from 2008 winners MTK Budapest.