Remedy at the ready in Lisbon

Published: Wednesday 30 June 2004, 12.36CET
One nation's four-year-old wound will be healed when the two losing semi-finalists from UEFA EURO 2000™ come face to face on Wednesday.
by Adam Szreter
from Lisbon 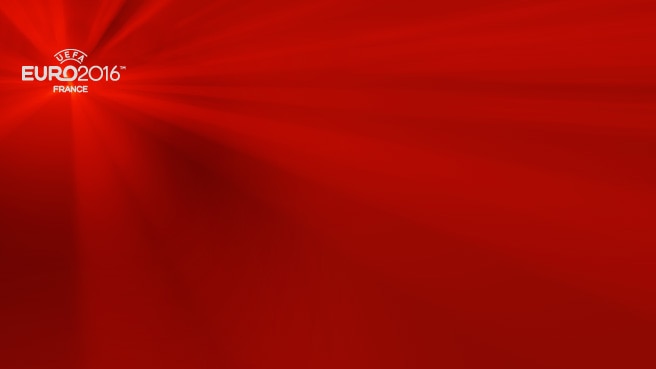 Remedy at the ready in Lisbon

One nation's four-year-old wound will be healed when the two losing semi-finalists from UEFA EURO 2000™ come face to face on Wednesday.
Read more

For one team it will be a severe case of déjà vu; for the other, a four-year-old wound will be healed when the two losing semi-finalists from EURO 2000™ come face to face on Wednesday night for a place in the final of UEFA EURO 2004™.

Initial misgivings
In a tournament that has generally rewarded the adventurous and punished the cautious, it is appropriate that Portugal and the Netherlands have reached this stage despite the initial misgivings of their respective coaches.

Faith rewarded
At the start of the championship Luiz Felipe Scolari's principal dilemma was whether to select FC Porto's Maniche in the Portuguese midfield ahead of the more defensive-minded Petit of SL Benfica. He opted for Maniche, and despite defeat against Greece he stuck by the Porto player and was rewarded with the opening goal in their next game against Russia.

Man-markers required
Four years ago, after playing thrilling attacking football all the way through the tournament, Portugal were criticised for changing to a more negative approach for their semi-final against France. It would be surprising if Scolari were to fall into the same trap, but he has hinted that he wants two man-markers in midfield against the Dutch.

Pauleta poised
A more probable change to the side that beat England in the quarter-finals would see Pauleta, suspended for that game, return to lead the attack at the expense of Nuno Gomes, who is recovering from an ankle injury. "I have to speak with the doctor before deciding who will play up front," said Scolari. "But I will say again that all 23 players have an opportunity to play, according to our strategy for the match."

Fine leader
If Pauleta is preferred, Luís Figo will be the only player to remain in the XI from the side that started against France in Brussels four years ago. Like the rest of the Portuguese team, Figo has been consistent, and a fine leader, without ever hitting the heights of the last EURO campaign; but it seems inconceivable that he will be left out despite the criticism he has received from a public hungry for their country's first appearance in a major final.

Advocaat bravery
The Dutch coach, Dick Advocaat, has also had to deal with plenty of criticism, particularly for his substitution of the exciting Arjen Robben and subsequent defeat by the Czech Republic. But not many coaches are brave enough to field two wingers at any level these days, and while the talent at his disposal tends to demand an attacking lineup, Advocaat can still take some credit for bucking the trend.

Van der Meyde dilemma
The loss of his captain Frank De Boer through injury will be smoothly enough covered over by the return of Wilfred Bouma at the back. But Advocaat has surprisingly offered up another selection poser by declaring himself unhappy with the form of right-winger Andy van der Meyde. Marc Overmars or Roy Makaay stand by to start in his place.

Pressure on hosts
Four years after bowing out as co-hosts at the semi-final stage, the Netherlands now hope to inflict a similar fate on the Portuguese. "A lot of pressure is on the [host] team," Advocaat said. "We experienced that in 2000. It will be an interesting meeting between two attacking teams but the pressure is on them because they really have to do it."