Two for Lavrič in Slovenia stroll 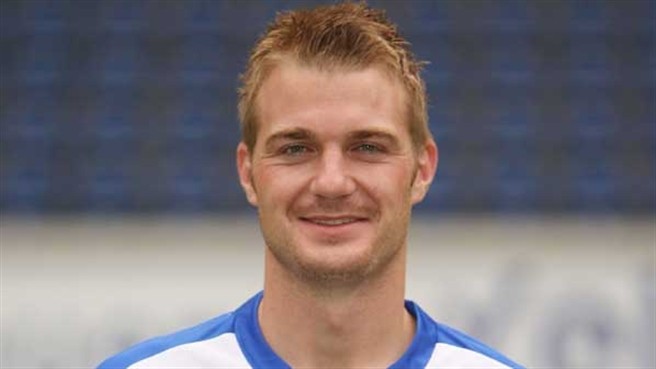 Two for Lavrič in Slovenia stroll

Klemen Lavrič scored twice as Slovenia won 3-0 at the Josy Barthel Stadium in Luxembourg to all but condemn the home side to bottom place in Group G.

Double
Lavrič struck early in each half, his opener coming on seven minutes from the first chance of the match, while Milivoje Novakovič added another first-half goal as Slovenia completed the double over Luxembourg. The hosts remain without a point from eight games, seven points behind today's opponents.

Home chances
Novakovič created the first, crossing from the left for his strike partner, Lavrič, to pounce at the far post. Luxembourg sought a swift reply but Mario Mutsch shot straight at Samir Handanovič and Daniel Huss over the bar. Having kept out a Dare Vršič free-kick, home goalkeeper Jonathan Joubert was beaten for a second time on 37 minutes: Novakovič eluded the offside trap, collected a pass from Robert Koren and made no mistake.

Quick strike
Although an away victory was never in doubt, Lavrič added gloss to the scoreline 70 seconds into the second half by arrowing a header into the top corner. The forward missed a presentable chance to round off his hat-trick in added time, when Slovenia's work was already done.