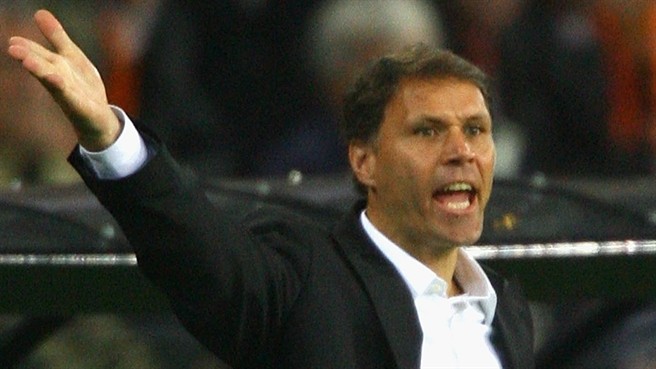 Netherlands 1-0 Luxembourg Danny Koevermans scored the only goal as the Oranje booked their place at UEFA EURO 2008™ and ended Bulgaria's hopes.
Read more

The Netherlands booked their place at UEFA EURO 2008™ on Saturday despite being pushed all the way by Luxembourg in Rotterdam.

Koevermans winner
A 43rd-minute Danny Koevermans goal proved decisive at De Kuip, putting the Dutch four points clear of third-placed Bulgaria, who beat already-qualified Romania earlier in the day, with only one round of matches remaining. The Oranje and Romania are level on 26 points at the Group G summit ahead of concluding games against Belarus and Albania respectively on Wednesday.

Neat finish
The Dutch dominated the match from start to finish but had only the one goal to show for their superiority. Wilfred Bouma, Giovanni van Bronckhorst and Wesley Sneijder all failed to find the target before Real Madrid CF striker Ruud van Nistelrooy finally called visiting goalkeeper Jonathan Joubert into action. A series of other chances went begging ahead of Koevermans' opener, the PSV Eindhoven player dispatching Sneijder's left-wing cross.

Quiet night
The one-way traffic continued after the interval but there were to be no more goals, Koevermans going closest when hitting the post 14 minutes from time. Netherlands goalkeeper Edwin van der Sar was called upon to make his first save of the match two minutes from time when Sébastien Remy drilled in a left-footed shot which the Manchester United FC player gathered with ease.