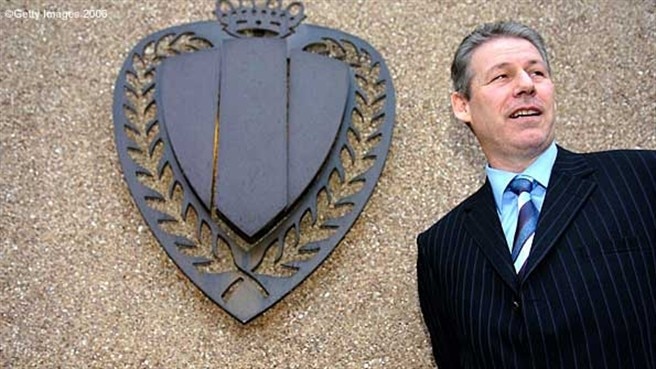 Belgium 3-0 Azerbaijan Timmy Simons and Kevin Vandenbergh scored for dominant Belgium before Moussa Dembélé claimed the third - and was sent off.
Read more

Substitute Moussa Dembélé claimed a goal and picked up a red card as Belgium eased to a comfortable win against Azerbaijan in UEFA EURO 2008™ qualifying Group A.

Second win
Timmy Simons opened the scoring from the spot in the first half before Kevin Vandenbergh made it two a minute after the restart. Dembélé registered a third with eight minutes remaining, but took the gloss off Belgium's second win of the campaign when he was dismissed for violent conduct. The result leaves Azerbaijan bottom of the group with just one point from four games, but they can have few complaints about the outcome.

In control
Vandenbergh provided an omen of what was to come for René Vandereycken's side after just three minutes, bringing a fine save from Farkhad Veliyev with an 16-metre drive, before Anthony Vanden Borre threatened a neat run and shot eight minutes later. Vandenbergh underlined Belgium's superiority by forcing Veliyev to tip his header around the post, before drawing a foul from the goalkeeper to earn a penalty on 24 minutes. Simons found the bottom corner from the spot and Belgium were in control.

Vandenbergh doubles lead
Emile Mpenza then shot over with the goal at his mercy and Zaur Gashimov did little better at the other end when Azerbaijan finally had a sniff of goal five minutes before the break. The score was looking flattering for the visitors but a minute after the break Vandenbergh latched on to Karel Geraerts' lay-off and put the Belgians 2-0 up.

Eventful finish
With seven minutes left Dembélé headed in a Bart Goor cross to seal the points, but in a contretemps following an Andre Ladaga foul on Goor, the scorer was sent off. He will now miss third-placed Belgium's 15 November encounter with Poland. Azerbaijan visit Poland next March.