Published: Wednesday 28 March 2007, 23.04CET
Azerbaijan 1-0 Finland Finnish qualifying hopes were dented as they lost their undefeated record in Group A, losing in Baku. 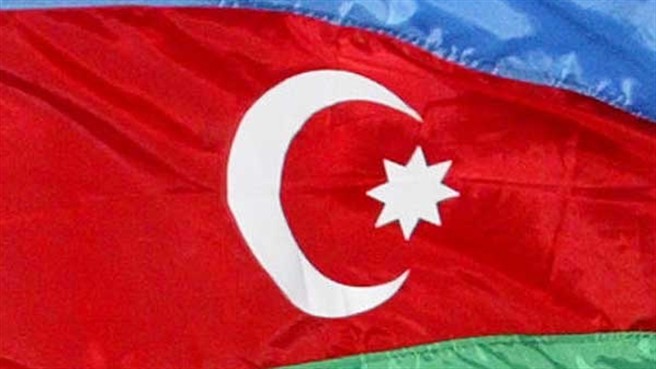 It is a proud day for football in Azerbaijan ©AFP

Azerbaijan 1-0 Finland Finnish qualifying hopes were dented as they lost their undefeated record in Group A, losing in Baku.
Read more

Finland's hopes of qualifying for a first major championship were dented as they lost their unbeaten record in UEFA EURO 2008™ Group A, falling to a late goal at the hands of Azerbaijan.

Famous victory
The Azeris got their first win of the campaign, and only their third-ever EURO qualifying victory, after substitute Emin Imamaliev struck the only goal seven minutes from time to move his team off the bottom of the group and deny Finland the chance to put pressure on leaders Poland.

Bright start
Within ten minutes Azerbaijan were forced to change things around after Leandro Gomes picked up a leg injury and was replaced by Vugar Nadyrov. The switch did not affect a bright start from the hosts, however, and in the 19th minute they could have been in front as Branimir Subašić headed just wide.

Finland chances
Finland - who would have taken top spot in Group A, temporarily at least, with victory - struggled to get into the game and it was only at the end of the first half that they posed any threat. Alexei Eremenko Jr prodded over after a poor attempted punch clear by goalkeeper Farkhad Veliyev, and minutes later Jonatan Johansson screwed a shot on the turn narrowly wide.

Late winner
The game remained equally scrappy after the break, although Finland did look the likelier side to end the stalemate. Midway through the half Mika Väyrynen volleyed over and Johansson then shot just wide, but it would be Azerbaijan who got the all-important goal when Nadyrov's corner evaded everyone, allowing Imamaliev to hit a firm drive low into the net from just inside the area. Both teams now have to wait until 2 June for their next qualifying matches - Finland hosting Serbia while the Azeris entertain Poland.