Portugal leave it late for victory

Published: Thursday 18 October 2007, 0.22CET
Kazakhstan 1-2 Portugal
Portugal moved to within a point of Group A leaders Poland as two late strikes earned a success in Almaty. 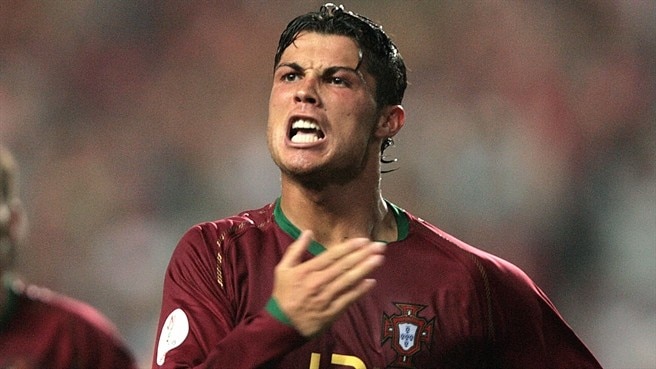 Portugal leave it late for victory

Kazakhstan 1-2 Portugal
Portugal moved to within a point of Group A leaders Poland as two late strikes earned a success in Almaty.
Read more

Portugal moved to within a point of Group A leaders Poland after claiming a hard-fought win in their UEFA EURO 2008™ qualifier in Kazakhstan courtesy of late goals by Ariza Makukula and Cristiano Ronaldo.

Late goals
Makukula, who had only been brought into the squad on Monday as a replacement for Nuno Gomes, struck on 84 minutes after coming on to win his first cap. Cristiano Ronaldo then doubled the lead a minute into added time, and despite a late Dmitriy Byakov effort for the hosts, Portugal had done enough to earn their second three points on the road in five days.

Portugal domination
With their coach Luiz Felipe Scolari forced to watch from the stands, serving the second part of a three-match ban, Portugal dominated the early stages in Almaty. Bruno Alves headed just wide while Miguel Veloso, Maniche and Paulo Ferreira saw shots narrowly miss the target. Yet Arno Pijpers' Kazakhstan managed to frustrate their opponents, even if early in the second half Ricardo Quaresma and Cristiano Ronaldo both came close to breaking the deadlock

Makukula breakthrough
Portugal finally got the breakthrough when CS Marítimo's Makukula, a 63rd-minute substitute, headed in Cristiano Ronaldo's right-wing cross. When the winger then made it 2-0 – firing a left-footed shot past David Loria from Nani's cross – it seemed that the points were secure. Byakov did pull a goal back after making the most of space inside the penalty area, yet it was too little too late. Portugal held on for a win that leaves qualification in their own hands with two games remaining: victories against Armenia, on 17 November, and Finland four days later would guarantee it.