Gera penalty wins it for Hungary 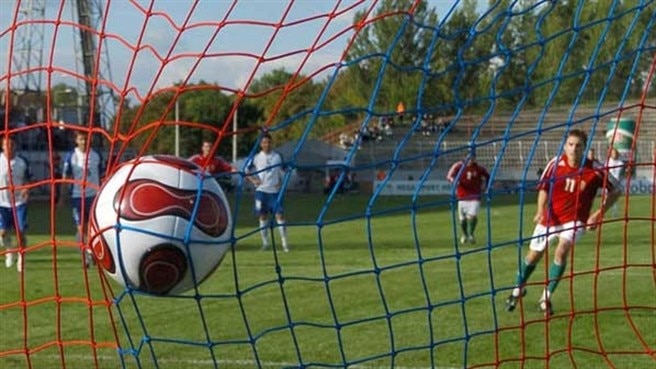 Gera penalty wins it for Hungary

Bosnia-Herzegovina's hopes of qualifying for UEFA EURO 2008™ took a severe blow in Szekesfehervar as Zoltán Gera's first-half penalty helped Hungary to another victory against their Group C rivals.

Under threat
The West Bromwich Albion FC forward was among the scorers almost a year ago to the day when Hungary triumphed 3-1 in Zenica, and Gera found the net again in the 39th minute today – drilling his spot-kick high into the top-left corner after Róbert Feczesin had been felled by Ivan Radeljić. The win moved fifth-placed Hungary on to nine points from eight games, while Bosnia-Herzegovina dropped from second to fourth after both Turkey and Norway picked up points in later games.

Impressive Fülöp
Gera was not the only hero for Hungary: goalkeeper Márton Fülöp giving an early indication of his fine form when turning behind a Zlatan Muslimović effort. Radeljić was shown a yellow card for his part in the penalty award, although Gera's fierce strike was a more effective punishment. Fülöp was then to the fore again, tipping a close-range Muslimović header over the bar and following that up by collecting confidently from the resulting corner.

Muslimović foiled
Hungary went into the interval a goal to the good after Fülöp foiled Muslimović once more, although the hosts were the first to threaten in the second half as visiting keeper Adnan Gušo kept out Feczesin's strike from the edge of the box. Neither No1 was forced into anything other than a routine stop after that, however, as Hungary comfortably held on to record their third victory of the campaign.