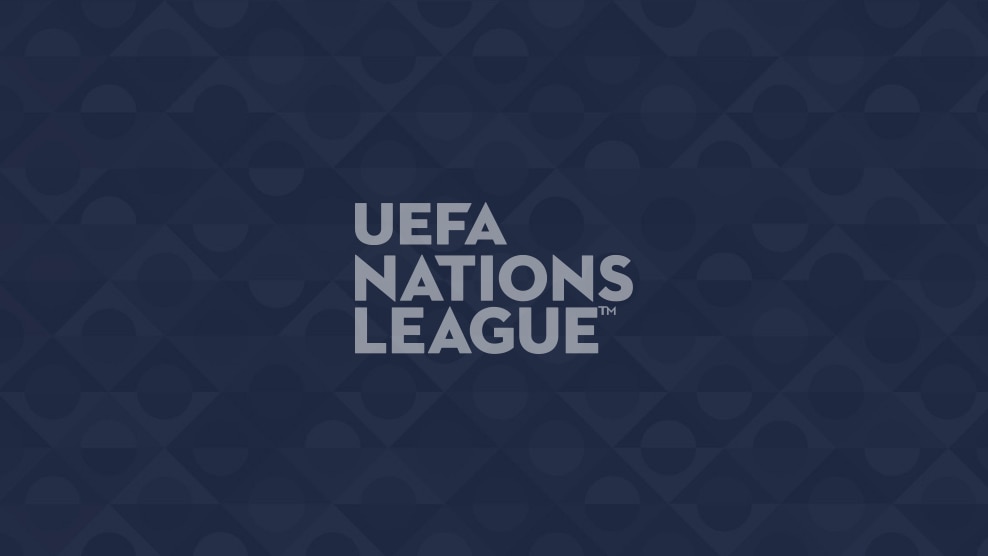 When was the draw? How did it work? What were the pots? Who drew who?

When was the draw?

The draw took place on Tuesday 3 March 2020, with the ceremony getting under way at 18:00 CET in Amsterdam.

The full fixture schedule with confirmed dates and kick-off times is available here.

What were the pots?

The 55 associations were split into four Leagues according to their position in the UEFA National Team Coefficient Rankings (1–16 in League A, 17–32 in League B, 33-48 in League C, 49–55 in League D). Within each League, teams were subdivided into two (League D) or four pots (for Leagues A, B and C), again according to the rankings.

How did the draw work?

The draw started with League D and Pot 2, which contained three balls, with teams assigned to groups in ascending order from D1 to D2. The draw continued with Pot 1. The draws for the other Leagues followed a similar procedure, though with four pots.

Were there any restrictions?

There are typically three restrictions placed on draws:

Because of how the Leagues and draw pots fell this time around, there were no potential clashes.

How do the Leagues work?

Teams play each other home and away, with the four group winners of League A qualifying for the UEFA Nations League Finals in June 2021 that feature semi-finals, a third-place match and the final. The group winners in Leagues B, C and D gain promotion and those who finish bottom of the groups in Leagues A and B will be relegated.

As League C has four groups while League D has only two, the two League C teams to be relegated will be determined by two-leg play-offs in March 2022. If a team due to participate in the play-offs qualifies for the 2022 FIFA World Cup play-offs, the League C teams ranked 47th and 48th in the overall UEFA Nations League rankings are automatically relegated.

When do the matches and finals take place?

The full fixture schedule with confirmed dates and kick-off times is available here.