Coach: Bernard Diomède
23/01/74
"We were in what I rated as the toughest group and we performed at a high level. We tried to play our football and, even when we were down to ten against England, we showed that we could still dominate and carry the game to our opponents. We were loyal to our playing philosophy and we learned that good football can, in some circumstances, not be enough if you cannot translate good football into goals. It was a valuable lesson." 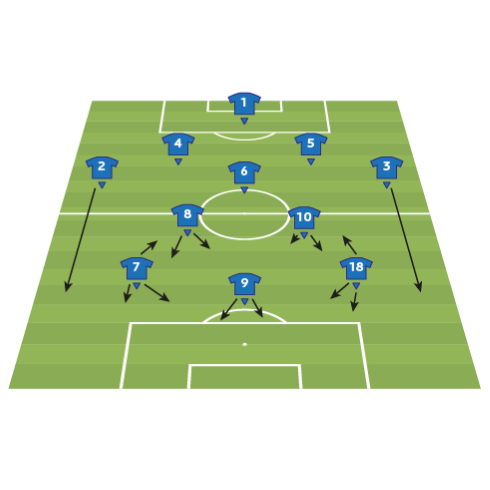