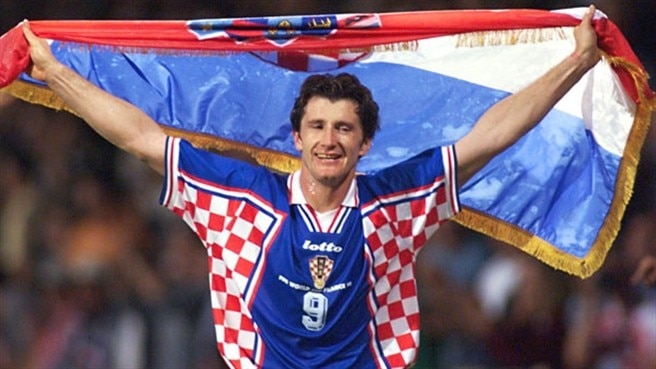 Davor Šuker was at the vanguard of a prodigiously talented crop of players in the Balkans as qualifying began for the 1988/90 championship. Zvonomir Boban, Degan Savićević, Pedrag Mijatović, Robert Prosinecki and Robert Jarni had each played in Yugoslavia’s 1987 FIFA World Youth Championship-winning team and all impressed during a dominant U21 campaign, but it was Šuker who shone brightest.

The Osijek-born striker scored four goals in five games as Yugoslavia won Group 5 and also struck the only goal in Sofia as his side completed a 3-0 aggregate quarter-final victory against Bulgaria. Italy would prove more testing opponents in the next stage, the Azzurrini holding out for a 0-0 draw in Zagreb before Šuker and Boban struck either side of two home goals in Parma to send Yugoslavia through to a second final at this level, having won in 1978.

Ultimately, even Šuker's presence – and goal in the home leg – was not enough in the final as the USSR prevailed 7-3 on aggregate, but it proved another step in an illustrious career for the gifted forward. He went on to win the UEFA Champions League with Real Madrid CF in 1998 and represent Croatia with distinction – never more so than at the 1998 FIFA World Cup where he earned global acclaim by scoring six goals as the independent nation finished third.