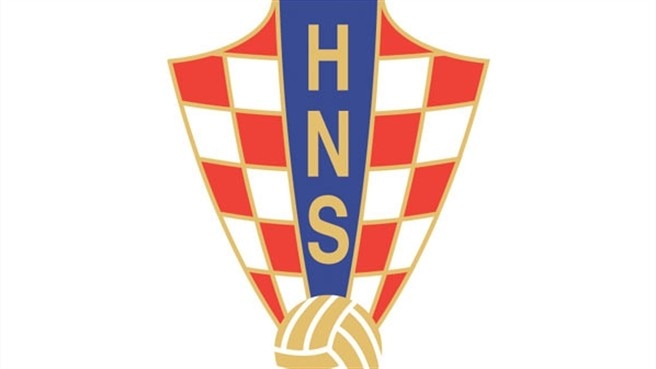 Croatia are setting the pace ©UEFA.com

Croatia maintained their grip at the top of Group 8 with a 2-1 win over Iceland at the KR-Völlur stadium in Reykjavik.

Da Silva influential
Eduardo Da Silva opened the scoring for the visitors on 32 minutes, and the forward also had a bearing on the second goal after being brought down in the penalty area seven minutes after the restart. Midfield player Luka Modric successfully converted the resulting spot-kick to double Croatia's advantage.

Penalty
Iceland were awarded a penalty of their own with three minutes remaining which Emil Hallfreðsson scored for a consolation goal. Croatia remain three points ahead of Sweden and Hungary, both of whom also won tonight, while Iceland in fourth can no longer qualify for the play-offs.