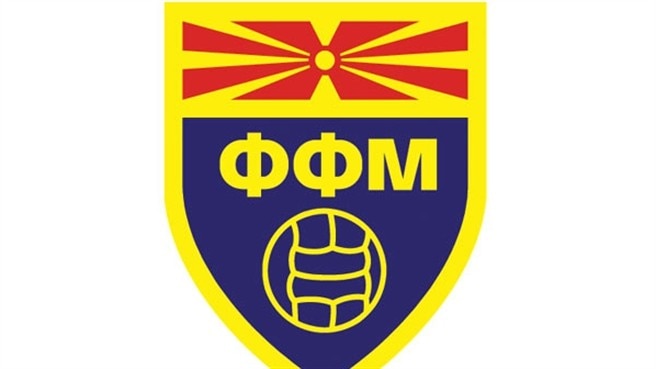 F.Y.R. Macedonia 1-0 Romania The home side have a man sent off but defeat the Group 1 leaders.
Read more

F.Y.R. Macedonia recovered from being reduced to ten men to gain an invaluable victory against UEFA European Under-21 Championship qualifying Group 1 leaders Romania.

Kirovski dismissed
Having seen his side defeat the Netherlands on Friday, newly-appointed coach Florin Marin was hoping to take Romania four points clear of the Czech Republic with another victory in Skopje against a team they defeated 5-1 in September. And things were looking good for the visitors when Eristijan Kirovski was sent off early in the second half.

Gligorov winner
However, the ten men rallied, Nikola Gligorov gave them the lead 23 minutes from time, and they held on. Romania's advantage remains one point over the Czechs, who have a game in hand, with the third-placed Netherlands four points adrift of the leaders. The Dutch meet Romania again on 3 June when the Macedonians, now within a point of the Netherlands, could overtake them with victory in Armenia.