Belgium bow out on a high

Published: Wednesday 10 September 2008, 0.05CET
Belgium 3-2 Cyprus
Belgium may have had nothing to play for but they ended their Group 7 campaign in style with a thrilling come-from-behind victory against Cyprus.
by Berend Scholten 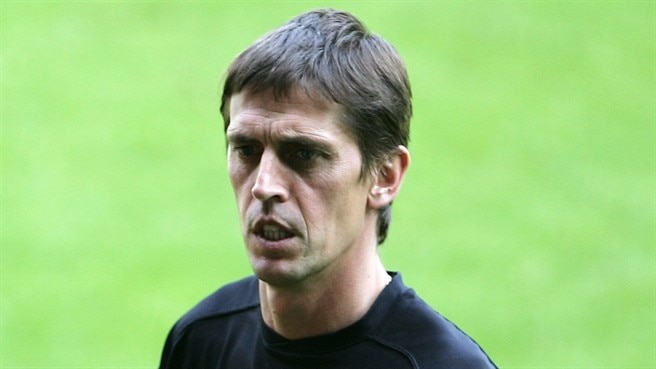 Belgium bow out on a high

Belgium 3-2 Cyprus
Belgium may have had nothing to play for but they ended their Group 7 campaign in style with a thrilling come-from-behind victory against Cyprus.
Read more

Belgium may have had nothing to play for, but they ended their Group 7 campaign in style with a thrilling victory over Cyprus in Mons, coming back from 2-0 down to win 3-2.

Vattis strikes
Cyprus were the better team in the first half and took the lead after 15 minutes through Andreas Avraam's deflected long-range strike. Jean-François De Sart's side recovered their poise after the break and early in the second period Giuseppe Rossini sent a header narrowly wide, before Sven Kums' shot was saved. Yet it was Cyprus who struck next, as Ilias Vattis converted a cross from the left to seemingly end Belgium's chances.

Rossini double
The 2007 UEFA European Under-21 Championship semi-finalists, however, brought themselves back into the game five minutes later when Alessandro Cordaro narrowed the deficit with a 20-metre strike. On the hour Cyprus were reduced to ten men as Georgios Shelis was sent off following a scuffle, and the hosts duly made their man advantage count. Rossini headed in Steven Jacob's cross in the 77th minute, then decided the contest six minutes from time when he turned in a centre from the left. Belgium finished the group in second place on eleven points, five above bottom side Cyprus, but nine behind table-topping Austria.