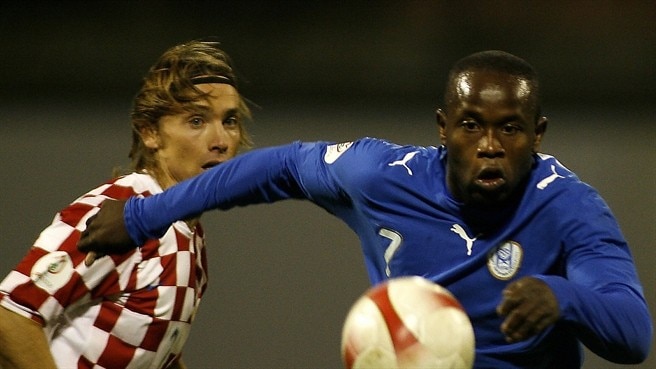 Israel continued their fine start to qualifying for the 2011 UEFA European Under-21 Championship as Toto Tamuz's last-minute strike earned Motti Iwanir's side their second successive away win in Group 6.

Tamuz winner
Bebars Natcho made amends for missing a 35th-minute penalty when he put Israel ahead in Astana on 56 minutes, the visiting side having dominated proceedings up until that point. Their lead was shortlived, though, as Damir Dautov hit back for Kazakhstan two minutes later. Tamuz, however, made sure of the points in the final minute when he headed in following a fine run by Gai Assulin as Israel followed up their last-gasp victory in Bulgaria in June with another dramatic finale here.