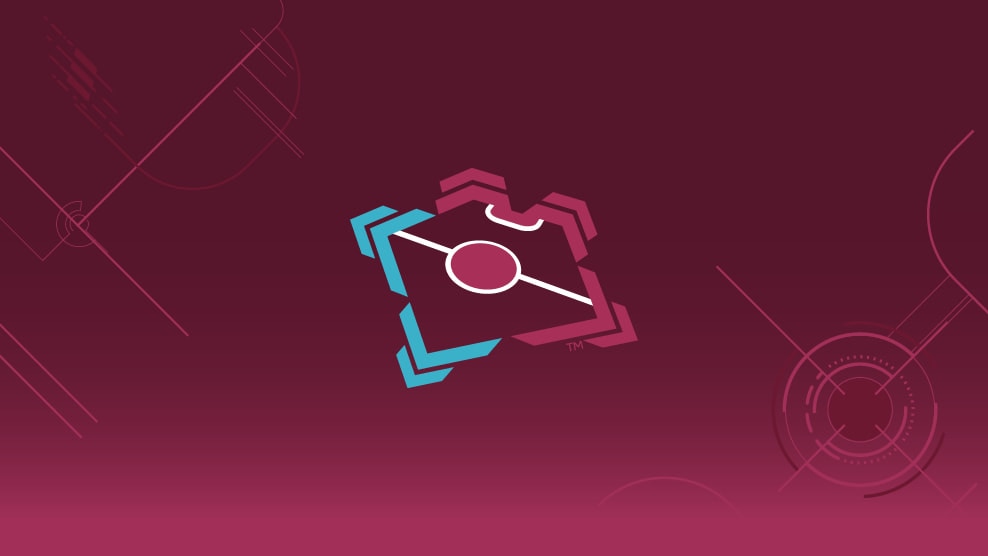 The preliminary and main rounds lead to the finals in March 2022.

The second edition of the UEFA Women’s Futsal EURO has begun with the qualifying draw involving 24 entrants, including debutants Gibraltar and Bosnia & Herzegovina. The match dates were moved from 2020/21 to 2021/22 as a result of the spread of COVID-19 in Europe.

Spain won the first edition in 2019 in Portugal, who were runners-up ahead of bronze-medallists Russia and fellow semi-finalists Ukraine. The 2022 edition will also end with a four-team knockout final tournament in March of that year.

How the draw worked

Pot 2 (position 3, and 4 in Group A if available)
Slovakia
Northern Ireland
Bosnia and Herzegovina