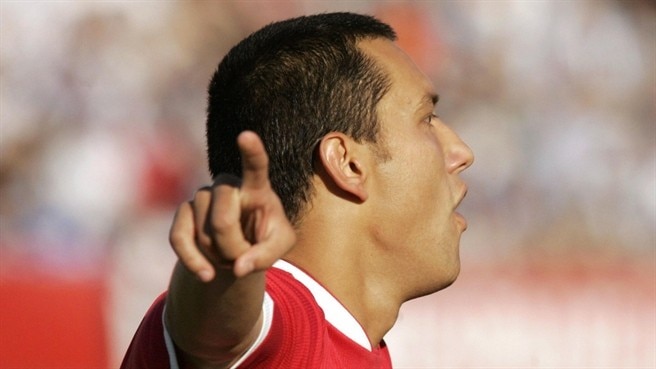 Finland 0-2 Serbia Boško Janković and Milan Jovanović scored as Serbia secured a vital win to stay in contention in Group A.
Read more

Boško Janković and Milan Jovanović were both on target as Serbia secured a vital victory away at UEFA EURO 2008™ Group A rivals Finland in Helsinki.

Ideal start
RCD Mallorca midfielder Janković got Javier Clemente's side off to the ideal start when he latched on to Ivica Dragutinović's left-wing cross and volleyed in in the fourth minute. Then, after resisting a second-half rally from the Finns, Jovanović sealed a fine result just before full-time.

Jääskeläinen save
Finland began the evening level with Serbia and Portugal on eleven points, five fewer than section leaders Poland, but after conceding so early they struggled to find their rhythm. The visitors, meanwhile, were content to play on the counterattack and came close to doubling their advantage immediately after the interval. Zdravko Kuzmanovic's shot was tipped round the post by Jussi Jääskeläinen and from the ensuing corner, Nemanja Vidić saw his header cleared off the line by Hannu Tihinen.

Fine save
The FC Zürich centre-back was in the thick of the action at the other end on 63 minutes, heading Joonas Kolkka's corner beyond Vladimir Stojković but against the crossbar. Roy Hodgson's men showed more urgency as the second half wore on and came close to levelling matters when substitute Jonatan Johansson drew a fine save from Stojković.

Jovanović strike
Yet just as an equaliser appeared on the cards Serbia struck again through Jovanović, the R. Standard de Liège striker finding space before drilling the ball past Jääskeläinen for his second of the campaign. With Poland also winning tonight, Serbia remain five points off the summit with a game in hand, though Finland have could rejoin them in the standings by winning in Belgium on Wednesday.