Published: Wednesday 6 September 2006, 21.45CET
Israel 4-1 Andorra Dror Kashtan's team were in irresistible form as they made it two wins from two with a dominant display in the Netherlands. 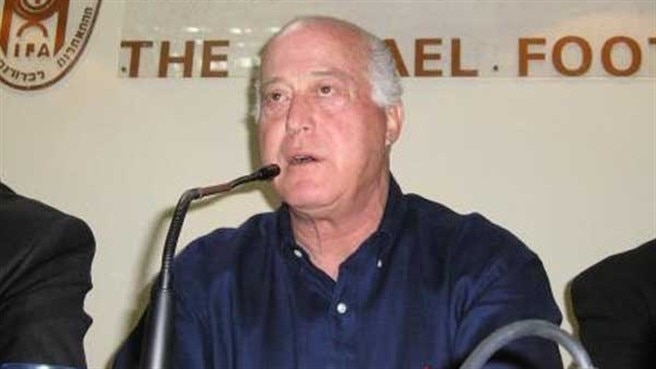 Israel 4-1 Andorra Dror Kashtan's team were in irresistible form as they made it two wins from two with a dominant display in the Netherlands.
Read more

Israel made it two wins from two to go to the UEFA EURO 2008™ Group E summit as three first-half goals set them on course for a 4-1 triumph against ten-man Andorra in the Netherlands.

Gershon penalty
The De Goffert stadium in Nijmegen represented unfamiliar surroundings for Dror Kashtan's team but they soon grew accustomed to their temporary home, Yossi Benayoun heading them into a ninth-minute lead with a pinpoint finish. Within two minutes Amit Ben Shushan had made it two, reacting quickest to a loose ball and firing in. Andorra had conceded five against England in Manchester on Saturday and must have feared a repeat, especially when defender Shimon Gershon struck the third from the spot two minutes before half-time after Óscar Sonejee had handled.

Andorra consolation
The advantage afforded Israel the opportunity to ease the tempo after the interval, ringing the changes as Omer Golan and Toto Tamuz entered the fray just after the hour. The latter wasted little time making an impact as he converted Ben Shushan's cross to score on his senior debut, having scored on his Under-21 debut against Wales a fortnight ago. Andorra's evening got worse when defender Fernando Silva was dismissed with 13 minutes remaining, substitute Juli Fernández scored a late consolation.